INCLUDE .PDF SIDES & TAPING INFO IN YOUR EMAIL
when emailing a coach for a taping.

Moonlight Stage Company offers private coaching in acting, singing, songwriting, playwriting, as well as audition coaching and taping.  See our staff below, or go to our Teachers page to email your coach directly!

Tapes will be edited and sent to you and your agent/casting if you choose. 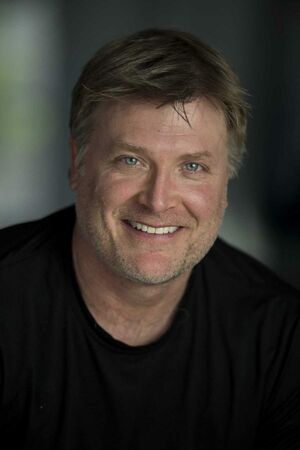 Estes’ students have booked countless major leading, series regular, guest star, and recurring roles on TV shows and films such as AMC’s The Walking Dead, TURN, Preacher, Halt and Catch Fire, Disney’s Austin and Alley. TNT’s Good Behavior, Bobcat Goldthwait’s Misfits and Monsters, HBO’s Eastbound and Down and Vice Principals, Adult Swim’s Your Pretty Face is Going to Hell, Boy Erased, Outcast, Atlanta, The Lone Ranger, Barely Lethal, AMC’s TurN, Terminator Genesis, Drop Dead Diva’s, Last Vegas, Stuck in Love, Eastbound and Down, Triple Nine, Hunger Games, The Bay (Barry Levinson), Army Wives, Hick, Banshee, Revolution, and many others. He has also had students in leading roles on Broadway in works such as “A Bronx Tale”, and “School of Rock”, Students have also booked and had many callbacks to Disney TV, Nickelodeon, Disney XD, and the National tour of “Peter Pan”, etc. Estes also regularly works as an actor on Television, Film, and stage in major regional theatres and for major networks.  He also has a Masters from UNC-PlayMakers Repertory Company in Acting. Estes is also a writer/director for film, television, and stage.

Sean McCracken is a professional actor and singer who has over 20 years experience working on stage, as well as in TV, film, voice overs, and commercials in the Southeast and Los Angeles. Sean’s clients have booked major roles on Broadway, Film, and TV, including The King and I (Broadway), Waitress (National Tour), Office Christmas Party, Diary of a Wimpy Kid 2, House of Cards, Daytime Divas, Good Behavior, Misfits and Monsters, Black Lightning, Champaign ILL, Ozark, The Resident, Swamp Thing, Uncle Frank, Stargirl, Reprisal, The Walking Dead 3, Fancy Nancy, etc. Students have also booked commercials, industrials, local amateur and professional theatre, and had many callbacks for major films and network TV shows. Sean regularly works as an actor on Television, Film, and on stage locally with North Carolina Theatre, Theatre Raleigh, the Duke Energy Center, Temple Theatre, and others. Sean has a BA in Dramatic Art from UNC, and has trained with Emmy Winning Director Joan Darling, as well as Estes Tarver. 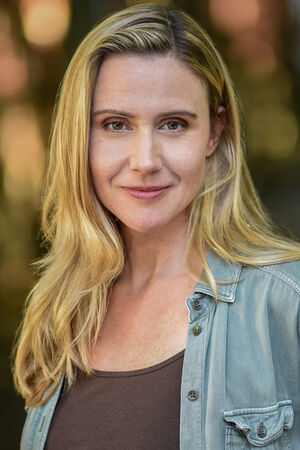 Named “Top Charlotte Vocalist” by the Carolina Entertainment Network, Carrie Marshall has performed on stages across New England and the Carolinas. Carrie has been involved as a performing artist, session singer, composer, producer, keyboardist, vocal coach and music director. 1st place winner of the NC Songwriter’s Co-Op Competition and a Top 10 finalist of the UK International Songwriting Competition, she holds a B.A. in Music and an M.Ed. in Curriculum and Instruction. Vocally she studied under Mark Baxter and Dr. John Hugo and specializes in helping singers understand and best use their unique instrument. Carrie’s piano instruction blends the classical model with music theory and ear training from beginner to advanced levels. 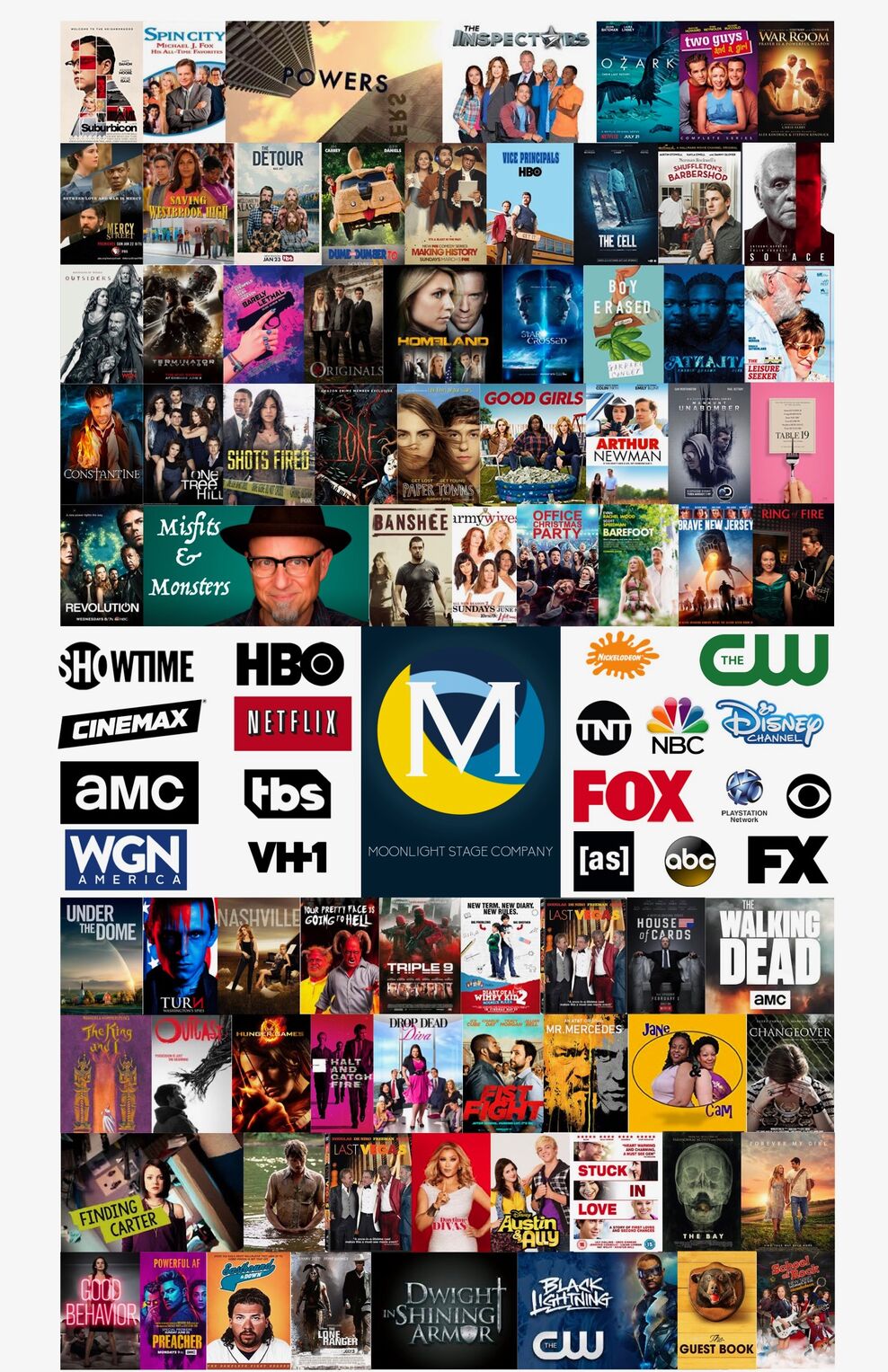 Kenneth is an actor who can be seen on Episodic Television as well as Web Series and frequently on the stage at Moonlight! Kenny has appeared on major Episodic Television shows such as Ozark (Netflix) starring Jason Bateman, and the new Showtime Series American Rust starring Jeff Daniels and Maura Tierney.  Kenneth's audition taping clients have booked major episodic TV for streaming services like Amazon and also had callbacks to national TV commercials et al.. He is also Puerto Rican and can offer Spanish speaking for auditions as both a reader and coach.  Kenneth has been a student of Estes' for over 5 years and has had intense training in both on camera and scene study work so he has a lot to offer as a reader and coach. 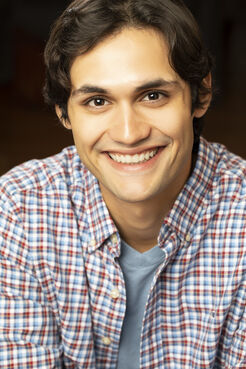