This is an advanced writing and acting class designed for actors who have already studied with Estes or have significant performance experience as an actor. WRITERS/FILMMAKERS ALSO WELCOME! You can sign up for this class as a writer or an actor or BOTH! There will be a spring outdoor session FOLLOWING this class in march where scenes will be shot and edited at a high quality for professional demo reel for the actors. Writers may also join this class even if they don't want to act. They will focus on writing and listening to actors read their work for process development. The class will teach writers and actors skills working towards bold, strong character choices and professional level writing and acting skills. Class will focus on things that will be productive and fun in a virtual medium on zoom. 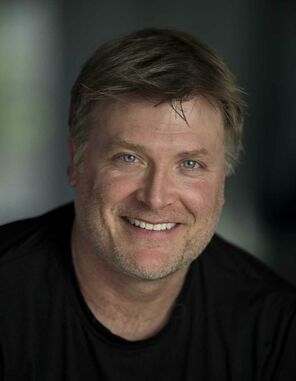 INSTRUCTOR:  Estes Tarver
If class is full send an email expressing your interest to info@moonlightstageco.com and we will put you on a wait list. If wait list grows an alternate class may be added.

Estes Tarver is an award wining actor, director, writer, and producer working out of Raleigh, NC. He has acted in NYC, LA, NC, and regionally. Estes has recently been working on such recent shows as Mr. Mercedes, Swamp Thing, Black Lightning, House of Cards, Teenage Bounty Hunters, Outer Banks, and Burden.  You might also have seen him as a recurring guest star in season two of Under The Dome on CBS as Tom Tilden.  He has also been seen on such shows as Turn, One Tree Hill, Dawson’s Creek, As The World Turns, The Guiding Light, and appeared in Colin Firth’s Arthur Newman Golf Pro. On stage and camera, Estes has worked with oscar/emmy winning actors and directors. He has written and produced award winning film. You can see his feature film, Changeover on Amazon Prime. He has also produced, written, and directed national brand commercials (Walgreens, Alli, Hasbro…etc).  Estes’ students have booked major roles on countless shows and films such as Disney’s The Lone Ranger, AMC's Preacher, The Walking Dead, Halt and Catch Fire Turn, Insatiable, Tropical Cop Tales, Sleepy Hollow, Barely Lethal, Triple Nine, Last Vegas, HBO's Eastbound and Down, Hunger Games, The Bay (Barry Levinson), Army Wives, Hick, Banshee, Revolution, and have had callbacks to many Feature Films, Disney TV, Nickelodeon, Disney XD, the National tour of Peter Pan…etc. They have also worked on or had callbacks to Broadway shows, been accepted and won scholarships into top college programs (Tisch, UNCSA, Elon), had callbacks to CBS, Nickelodeon, HBO, L & O, etc. Estes coaches actors at the professional level, taught acting at The University of North Carolina at Chapel Hill, and also the North Carolina Theatre Conservatory. He has an MFA in acting from UNC-Chapel Hill and has students regularly acting in stage, film, and television. 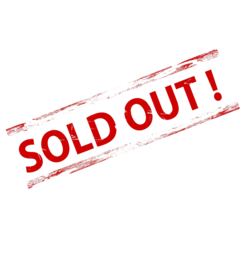