A weekly, online meet up of songwriters (all ability levels welcome!) to share songs, ideas, inspiration and get feedback from peers. Some sessions will have professional guest songwriters. Each session will also have an instruction/discussions on various songwriting topics culled from the group as well as writer prompts and fun songwriting challenges. Come share your music with us!  Ask questions! Get inspired!

INSTRUCTOR:  Carrie Marshall
If class is full send an email expressing your interest to info@moonlightstageco.com and we will put you on a wait list. If wait list grows an alternate class may be added.

A weekly online meet up of songwriters 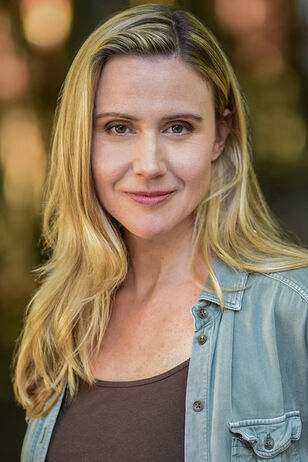 Carrie’s award-winning voice and original music can be heard on Spotify and all digital outlets. Named one of North Carolina’s Top Charlotte Vocalists by the Carolina Entertainment Network, seasoned vocalist Carrie Marshall has performed at a variety of stages across New England and the Carolinas, including such notable events as the Democratic National Convention. In 2017 she was nominated for Best Musical Score for the movie, “Changeover” by both the Idylwild International Film Festival and the Love International Film Festival. Carrie was a Top 10 finalist in the 2014 UK International Songwriting Competition and also won Songwriter of the Year for NC Songwriter’s Co-Op Singer/Songwriter of the year in 2010. Carrie has been very involved as a professional performing artist, studio session singer, composer, producer, keyboardist, vocal coach, music director and actress. She holds a B.A. in Music and an M.Ed. in Curriculum and Instruction, and has had several years of private study in both piano and voice under reputable teachers such as Mark Baxter in Boston, MA and Dr. John Hugo. As a teacher, she has worked at the prestigious Middlesex School in Concord, MA., Concord Youth Theater, Carlisle Public Schools and Charlotte Mecklenburg Schools. Carrie specializes in mentoring students in the study of voice, composition, and performance. As a songwriting and vocal coach, she empowers students to find their own, unique artistic voice and writing style, guiding several students through their first recording project. Her submersion in the music and entertainment business allows her to uniquely address the multifaceted aspects of a lifestyle as a performing artist.

Singer/Songwriter of the Year 2010